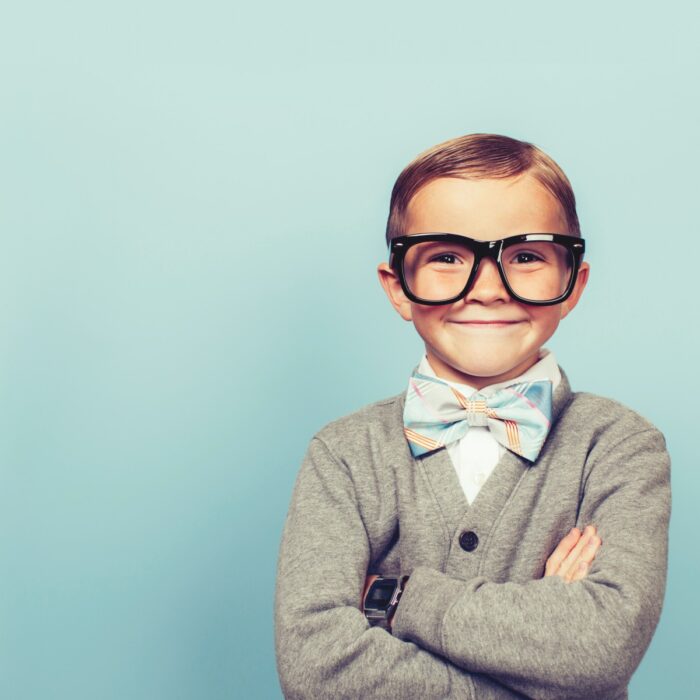 The week previously, I had planned maths for the week for the lower ability group and we were looking at addition using a twenty frame. I was told that a child that has a 1-1 may or may not enter the group depending on how she feels, this is due to the fact that she has behavioural issues, family issues and is under SEND investigations in school (S5.2 have a secure understanding of how a range of factors can inhibit pupils’ ability to learn, and how best to overcome these, S5.3 demonstrate an awareness of the physical, social and intellectual development of children, and know how to adapt teaching to support pupils’ education at different stages of development,). On 2 occasions she did enter the classroom but walked straight back out. At that point, I felt very anxious because I thought the lesson must not have been inviting to her. After speaking with her teacher, I understood that she struggles to cope in the classroom environment. I reflected on this and thought about how I could make the lesson more inviting and accessible to her (S5.1 know when and how to differentiate appropriately, using approaches which enable pupils to be taught effectively, S2.1 be aware of pupils’ capabilities and their prior knowledge, and plan teaching to build on these). The next week we were looking at subtraction using a twenty frame. I wanted to use some games to encourage her into the classroom and try to keep it in with the key stage one topic. After some research, I discovered an online game that we could all interactive with and use the twenty frames to keep it practical. At this point I was feeling excited and ready to go and teach the lesson to the children. I informed the girls 1-1 prior to the lesson what we would be doing (S5.4 have a clear understanding of the needs of all pupils, including those with special educational needs; those of high ability; those with English as an additional language; those with disabilities; and be able to use and evaluate distinctive teaching approaches to engage and support them).

Just as I was about to begin the lesson, the girl entered with her 1-1. I asked if she would like to join us on the carpet and explained that she could see better if she wanted to. She joined us and collected a twenty frame along the way. As we begun to play the game, I could see she was engaged, counting her counters on the frame then putting her hand up to offer the answer. She then came and found the answer on the interactive game, I rewarded her and other children with lots of praise. This was motivating me to go on with the lesson. On the next question she called me over to show me her answer, she started to count on the twenty-frame, I stopped her and asked her if there was an easier way to count them, she paused and looked at me,(S2.4 encourage pupils to take a responsible and conscientious attitude to their own work and study). At this point, I realized I could lose her interest and she could leave the room. I asked her how many was in the top frame and she replied 10, so I told her to count on from that number, which she did with ease, I rewarded her with more praise. On the next question, she worked out her answer and assisted the child next to her who had counted one too many. When she put her hand up to give me her answer I asked her how she knew that was the answer, she replied “because I know that’s ten so I just count on.. 11 12 13… it’s 13” she looked at me with a smile on her face( S2.2 guide pupils to reflect on the progress they have made and their emerging needs). I felt ecstatic, I could see she was engaged, learning and enjoying herself. I praised her and told her to move herself up the rewards mast in her classroom. She asked if she could do it then, at this point I assessed the situation in my head, she had joined in for nearly the whole lesson and a quick look to her 1-1 told me she was happy with what she had done. I told her to tidy her things away and that she could go. I finished the lesson with the remaining children, completing the last question and rewarding all the children. After the lesson I went to get feedback from the 1-1 and she told me the lesson was great and that it was good how the girl had joined in and stayed because she does not normally, she also said that it was great that she asked to go because she would normally just lash out when she had had enough. Later I went and gave feedback to the teacher, so she could see what I had used to get the girl engaged and explain what she had been doing and the evidence she had given me verbally of what she had learned.

Nancy Stewart(2011) claims that when children are more receptive to learning when they are having fun.

This will impact on my practice in a way that if one teaching strategy is not working for at least one child to reflect and see how I can adapt the lesson to make it more accessible and engaging for the child. If this arose again, I think I would be more confident when thinking of challenging the child because when I questioned the girl I was sort of ‘holding my breath’ to see if she would leave the room but she enjoyed the challenge. Even though the rewards worked I would have some stickers and small certificates then I could give out the stickers throughout the lesson and give a certificate at the end of the week.

Use these strategies to encourage other children who struggle to access the classroom environment to see if this works.

Pass resources on to class teacher.