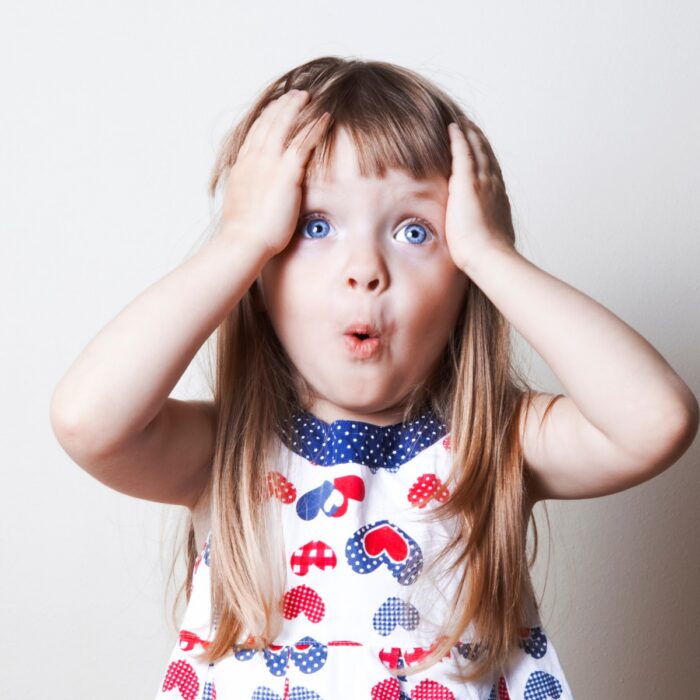 During parents evening, some parents told us their children felt as though they were not understanding the learning or that other children had been less than kind to them. These fears were sometimes unfounded, particularly in the case of the children who were actually performing really well in terms of their work, but still this was having a negative impact on the mental health of our students. It was also worrying to hear that the students didn’t feel comfortable discussing these concerns with us, as this could have a negative impact on how they felt within the classroom; as such I felt I needed to work on establishing a safe environment for children. (TS1 establish a safe and stimulating environment for pupils, rooted in mutual respect)

Although the seating plan is a small part of a solution, I was still worried about the fact a small number of the children felt as though they couldn’t approach us with their problems. After a little bit of research about different techniques to get children to discuss their problems, I found offering children a kind of anonymity is successful. This could be offered to a whole class with some adaptation.

I decided to implement a “thought jar” where children could leave their thoughts no matter what these were about. This stemmed, in part, from the “worry monster” where children could write their worries (though this didn’t feel mature enough for our class). The research I read suggested that people find it easier to share when there is an element of anonymity. As such after the children went home, I cut up squares of paper and placed one on each child’s desk along with a pencil and wrote on the board for them to write anything they wanted (suggesting if they were stuck it could be about feelings, or any questions they may be having). (TS5 demonstrate an awareness of the physical, social and intellectual development of children, and know how to adapt teaching to support pupils’ education at different stages of development) The next day, I asked children as they came into the room to follow the instructions on the board and place the paper into the jar on my desk.

During our class collective worship, I then read out all of the notes and we discussed them as a class, most of them were just comments on what children enjoyed doing (math, unicorns, Fortnite etc.), but some were genuine questions about upcoming trips some of the class had already been on etc.. After this exercise, I informed children that this jar would remain on the desk, and children could choose to put anonymous thoughts into the jar or write their name on a note if they wanted to talk about something but didn’t know how to initiate the conversation. (TS1 establish a safe and stimulating environment for pupils, rooted in mutual respect.)

Before the end of the first day, one child wrote about how some older children were picking on them during lunchtimes and another wrote about how they were worried about an upcoming move. The first child, I spoke to and spoke to the key stage leader (and teacher of the other children) who immediately sorted this issue out through talking to all the children involved in a way the child in my class was happy with. (TS7 have clear rules and routines for behaviour in classrooms, and take responsibility for promoting good and courteous behaviour in classrooms and around the school, in accordance with the school’s behaviour policy) The second child, I asked if they wanted to talk about this more and they told me they had talked about it with an adult in the school already but it helped her to write it down. (TS5 have a secure understanding of how a range of factors can inhibit pupils’ ability to learn, and how best to overcome these). As the week progressed, other issues were resolved as a result of the jar being implemented.

I feel like I can take more risks within the classroom, and I am no longer worried about introducing new ideas after the immediate success of the “thought jar”. I also feel as though this has had a positive effect on the children’s mental health which works to cover some of their more basic needs which will then enable them to have a more positive attitude to learning.