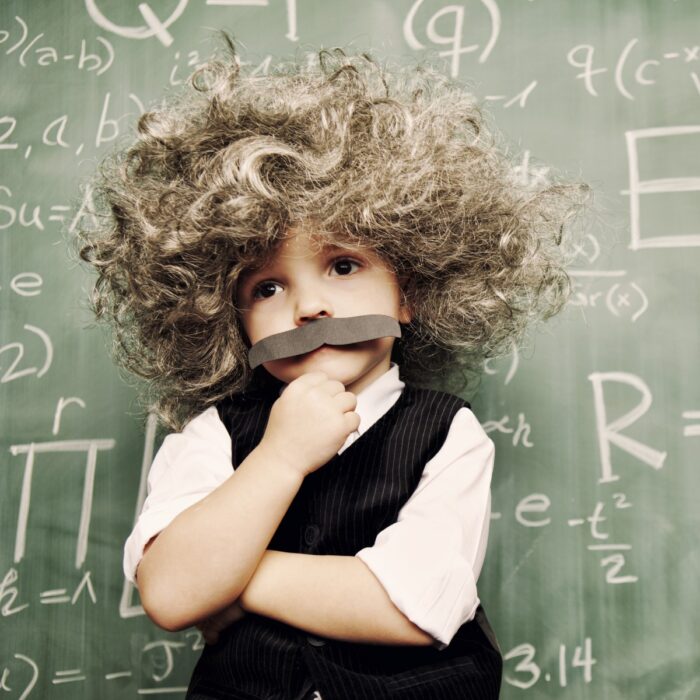 My mentor has encouraged me to plan Science this term, from the beginning of the topic to the end. Her aim is to allow me to understand how each lesson has to flow from the previous and link to the following. Before planning any lessons, the pupils were given a beginning of topic test to see how much they know already on the topic of states of matter. (TS2 – be aware of pupils’ capabilities and their prior knowledge, and plan teaching to build on these).

My next step was to find out what Year 4 should know by the end of the term, to make sure I teach them all the required areas. (TS3 – demonstrate a critical understanding of developments in the subject and curriculum areas, and promote the value of scholarship).

I also made sure I was confident on all areas of states of matter so when it came to teaching or any misconceptions had by pupils, I would be able to confidently answer them. (TS3 – have a secure knowledge of the relevant subject(s) and curriculum areas, foster and maintain pupil’s interest in the subject and address misunderstandings).

For Science this week, we were learning about solid, liquid and gas particles and how they ‘move’. The lesson began with a PowerPoint with the first slide asking ‘What is it?’. One by one, clues came up which were:

1) Most of them are invisible

2) They have no shape or size of their own

3) They move quickly to fill any space

4) Some of them are smelly

5) They can be very useful

6) Not solids or liquids

7) Some examples are Oxygen and Carbon Dioxide

An image of gas particles then appeared and the pupils began to discuss what it could be. They enjoyed this as it was a fun way to introduce the lesson and got them all thinking and discussing with partners. (TS4 – promote a love of learning and children’s intellectual curiosity). We then watched a few videos on different types of gases to allow children to have the ability to recognise what a gas looks like. Models of solid, liquid and gas particles were then shown on the screen for pupils to look at and discuss. A short Bitesize clip was then played which explained the behaviour of particles in different states of matter. We have found that the pupils in this class benefit from having videos alongside teacher input to aid their learning. (TS2 – demonstrate knowledge and understanding of how pupils learn and how this impacts on teaching).

After learning about the particles in different matters and how they move, I gave the instructions for when they go back to their places and modelled the work that they were to complete so that each child would be ready to work with no problems or confusion with what to do. (TS2 – encourage pupils to take a responsible and conscientious attitude to their own work and study).

Once pupils had completed their work, they were asked to follow the marking criteria and self-assess their work and whether they felt that they had achieved the ‘Can I’ question. To do this, pupils give themselves one, two or three ticks; three showing that they felt they completely understood the topic and achieved the ‘Can I’. (TS2 – guide pupils to reflect on the progress they have made and their emerging needs).

After the set time was finished that they were given to complete the written task, I took the pupils outside for the next part of the lesson. (TS4 – impart knowledge and develop understanding through effective use of lesson time). I separated the pupils into three groups of 12, each with mixed abilities. They were given the instructions that for each state of matter that I shouted, they had to stay within the box they were stood, which acted as a container for the matter, and act out how those particles moved. If I shouted liquids, the pupils would walk around following each other, bumping off each other as they walked and overtaking each other. For gas, they would all walk in different direction, bouncing off the container sides and off of each other. Finally for solids, the pupils would group together as close as they could and vibrate on the spot. (TS3 – have a secure knowledge of the relevant subject(s) and curriculum areas, foster and maintain pupils’ interest in the subject, and address misunderstandings).

At the end of the lesson, we discussed what we had learnt. When answering questions on how particles moved, they related their answer back to the session outside. They remembered how particles moved in each state of matter by remembering how they had to move outside when that state was shouted out.

Overall, the lesson was successful and all pupils understood how particles move in different states of matter.

The experience was very positive. By creating a powerpoint prior to my lesson, I knew how the lesson would flow. I knew when to show the correct videos that linked to the correct state of matter and I knew how long the powerpoint, including questions, would take. This was the first time that I had included a fun activity towards the end of the lesson that took them out of class, so I was apprehensive how it would go. Thankfully, the children were motivated to get their work completed as they knew that they would be rewarded with a fun activity. This impacted on the quality of work positively, as they were aware of my expectations before the reward would be earned.