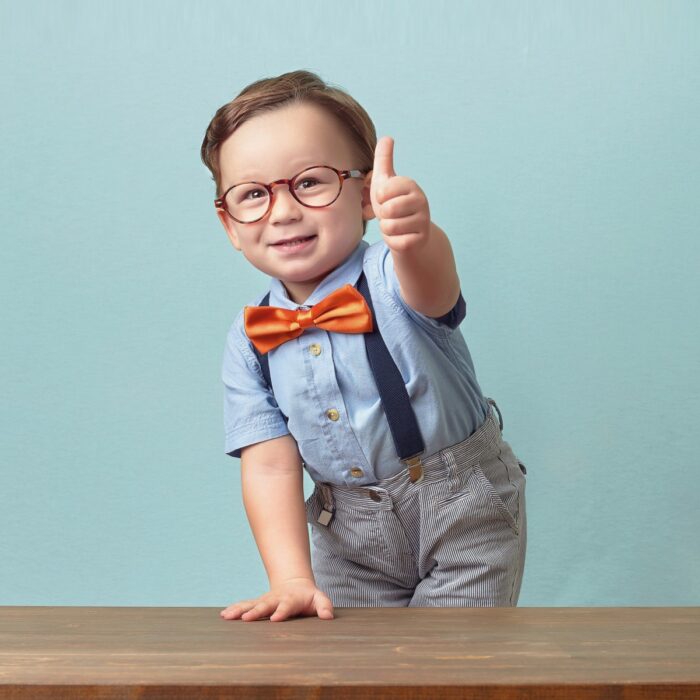 On 7/2/19, the Adult Initiated task for the children to complete was based on the concept of one more and one less. After having the task modelled on the carpet, they were given a differentiated worksheet based on my prior knowledge of their progress in maths with a number line across the top and asked to work out what one less than the given number was. The Higher Ability children were given the task of finding one more and one less on their worksheet to give them more challenge (TS5: Know when and how to differentiate appropriately, using approaches which enable pupils to be taught effectively).

I continued working with the group on the adult led task of practical subtraction as the Adult Initiated group brought their work to me to mark, and while the children with the one less sheet seemed to understand the task, and were able to complete the majority of the sheet successfully, the higher ability children seemed to struggle with it. They instead just copied the numbers, or added random numbers into the boxes.

My TA and I discussed this at the end of the day, and wondered if possibly asking them to do one more and one less, when the focus had been subtraction, may have confused them and meant they did not fully understand the task (TS4: Reflect systematically on the effectiveness of lessons and approaches to teaching).

The following day at training, we looked at Cognitive Load Theory, and the impact on learning it can have. We talked about the balance of Intrinsic (the pitch and expectations of a lesson) and Extraneous (the possible distractions such as poorly designed worksheets, badly designed lessons, poor fonts etc) load in lessons, and the impact it can have on the Germane load, which is when the learning happens and children have the “lightbulb” moment, so the learning transfers from the working memory to the long term memory (TS5: Have a secure understanding of how a range of factors can inhibit pupils’ ability to learn, and how best to overcome these).

Having this training made me consider the previous day’s Adult Initiated worksheet and I began to question whether the Intrinsic and Extraneous load of that activity may have been too much for the children to manage. It is possible that we were asking too much of the children to work on both one more and one less, and that giving all of the children worksheets with one less may have been a better approach, especially given that the focus of the carpet input earlier in the day had been subtraction (TS2: Demonstrate knowledge and understanding of how pupils learn and how this impacts on teaching).

I found learning about Cognitive Load Theory very interesting, as brain development is something I find fascinating, and it has also made me consider more deeply how lesson and resource design can impact on learning, and that may possibly be stopping children from progressing.