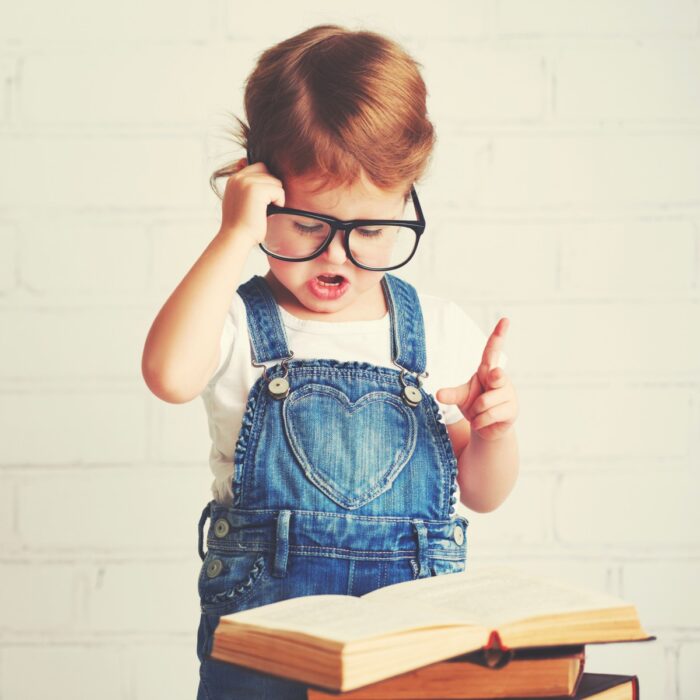 I recently taught a Phonics lesson focusing on the phase 2 set 3 sounds, specifically the “k” grapheme and phoneme, as well as blending sounds to read words then write them.

I briefly introduced the learning objectives to the class, explaining that we were going to look at a new sound, and at segmenting words to read and write them, then went into the recap section of the lesson, playing a flashcards game with the children based on the phonemes they had already learned. The children were very actively engaged in this activity, attempting to say the phonemes as fast as they could to see how quick they were. We checked the time then I challenged them to be quicker, and we played the game again, beating our first time by 6 seconds. While playing the game, I noticed that some of the children were over pronouncing the sounds, picking up specifically on “s” being pronounced as “suh”, and reminded them of the way to pronounce it before the second attempt. (TS3: if teaching early reading, demonstrate a clear understanding of systematic synthetic phonics.)

We then moved onto looking at the letter “k”. First we sang the Jolly Phonics song to give us the phoneme in the correct pronunciation, then moved onto the formation of the grapheme in pre cursive. I started by modelling the letter to the children for them to have a try “air writing” it with their finger, talking about the formation of the grapheme as I modelled it and through the subsequent attempts by the children. The children then sat in pairs and used their finger to write the letter on their partner’s back, swapping over once they had been successful so both children had the chance to write on a surface. Once they had done this, the children then used a whiteboard and pen to attempt to write a “k”, asking the children to hold up their boards to show me once they had done it. I watched out to see if I could see children struggling or not engaging, and focused in on a couple of children who looked confused, one being one of our EAL children. I asked if they needed help then modelled writing the letter on the whiteboard for them so she could see the formation of the letter, encouraging to write along at the same time with me so they were able to break it down into segments rather than trying to remember all of the formation. (TS3: if teaching early reading, demonstrate a clear understanding of systematic synthetic phonics.) (TS5: know when and how to differentiate appropriately, using approaches which enable pupils to be taught effectively)

Once I was confident that all of the children had made an attempt and noted those who struggled (TS6: make use of formative and summative assessment to secure pupils’ progress), we moved onto the “quick write” activity. I uncovered the word “kid” hidden behind one of the boxes on the board and after adding the sound buttons on, I asked one of the children to say the phonemes in the word with me then repeated the phonemes out loud again, using my fingers to represent the number of sounds as I blended them, asking if the children could recognise the word. (TS3: if teaching early reading, demonstrate a clear understanding of systematic synthetic phonics)

I asked one of the children to say the word, then confirmed it was correct before asking the children to write the word on their whiteboards and show me when they were finished. Some children were very quick at doing this and some were quite slow, but I gave them a few minutes then repeated the process, choosing another word from the board. Realising this part of the lesson was taking longer than expected, I decided to only use a maximum of three words from the selection available rather than all of the words, choosing “dog” and “cop” for the other words. I also found that the behaviour and engagement levels of the children during this part of the lesson were not as good as the rest of the session, putting it down to the amount of time they were sat attempting to write. (TS5: have a secure understanding of how a range of factors can inhibit pupils’ ability to learn, and how best to overcome these)

After this, we moved onto looking at reading words. The slide had the sentence “A pig in a cap” at the top with three images (a fish on a plate, a pig in a cap, and a pig with a bat) and I added the sound buttons to each word then segmented each word with the children saying the sounds, blending each word after sounding it out to read the sentence, making sure to repeat the sentence back as each word was added. Once we had sounded out and blended the entire sentence, I repeated it again then asked the children to use their fingers in order to show me which picture matched the sentence, numbering the pictures one to three and modelling the numbers on my hand. I gave the children a minute or two to decide, keeping my eye out for the children who I knew had been struggling earlier in the lesson, looking to see if they were able to answer, and I spotted that the EAL child I had supported earlier in the lesson was holding up the correct number of fingers. (TS6: make use of formative and summative assessment to secure pupils’ progress) I went on to reveal the answer, telling the children that picture number 2 was the correct image, so they were correct if they were holding up 2 fingers.

This was the end of the lesson, to which I set the children off on their jobs and continued the day.

Later in the day, my mentor and I held my weekly meeting, in which she gave me full feedback on how my phonics lesson had gone, and she brought up the quick write part of the lesson, noting that engagement dipped during that part of the lesson, and that I had missed a chance to stretch the more capable children during that time. Those children who were able to write the words were left with nothing to do during the time when the less able children were trying to write the word, and it was a missed chance to look at the completed words for any issues with letter formation that they could practice while they were waiting, or the chance to stretch those who needed further challenge. Once my mentor had mentioned this, I connected as to why the behaviour and engagement levels and dropped during this part of the session; some of the children were bored and needed something to do, and I had also missed out on an opportunity to improve their work or stretch the more able children further. (TS5: have a clear understanding of the needs of all pupils, including those with special educational needs; those of high ability; those with English as an additional language; those with disabilities; and be able to use and evaluate distinctive teaching approaches to engage and support them)

Based on this experience, I will think about opportunity to provide stretch and challenge for more able students within Phonics lessons, making it a part of my planning as a reminder.