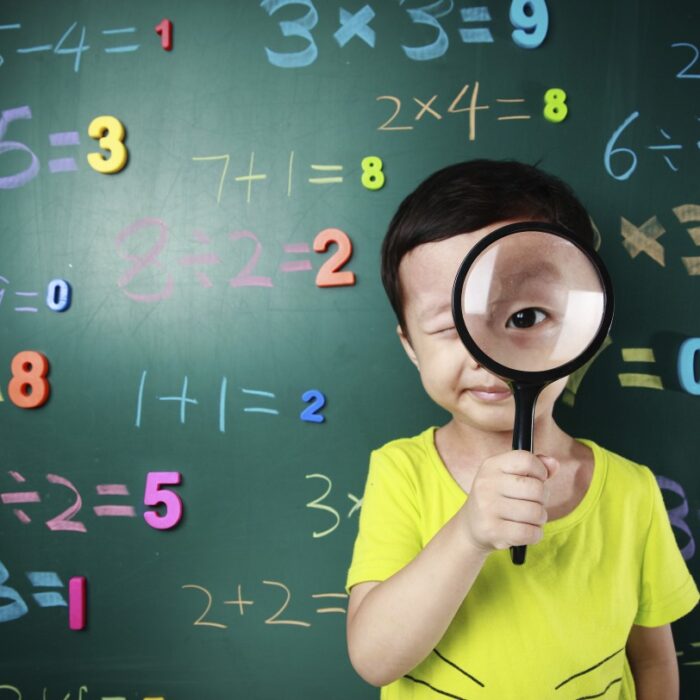 There is a boy in my class whom I struggled to form a relationship with. He appeared really shy but often disengaged from the learning, appearing to be in a day dream.

He is small with glasses and poor fine motor skills which I feel restricts his learning when recording in maths and writing in English/topic etc. as his letter and number formation is written with light pressure and are also large in size with little control.

I am aware that in order for me to get optimum learning results from him I knew I needed to try and build a positive relationship with him rooted in mutual respect. I felt that he needed positive praise to hopefully boost his self-esteem, therefore I gave him Dojo’s and moved him up the behavior ladder when I saw evidence of him trying in his book and when he was confident to answer a question directed to him during the group’s carpet input (TS 1 – establish a safe and stimulating learning environment for pupils, rooted in mutual respect; set goals that stretched and challenged…; demonstrate consistently the positive attitudes, values and behavior which are expected of pupils) (demonstrate an awareness of the physical, social and intellectual development of children, and know how to adapt teaching to support pupils’ education at different stages of development – TS5). This was successful for him and the rest of the class as I do not feel that this child felt singled out, it also allowed me to demonstrate the behavior boundaries and expectations for the whole class. I felt so happy and relieved that I was finally making progress with this child. Even for him saying his name during the register, it was no longer meak but audible and clear and he smiled when meeting me in the morning which I felt was a major achievement and that maybe he was shy. However, I have been told during numerous safe-guarding training to follow one’s hunch. With this in mind, and wanting to know if there was anything I should be made aware of to further support the child, I was told that his father had recently passed away but there was no additional information. With this information I was then equipped with new information which could explain why he appears detached from his learning. I spoke with the person responsible for intervention. I had heard of the schools initiative but my knowledge is limited. After speaking to the ‘therapist’ I was informed that this would be suitable but I would need the parent’s permission. I have raised my concern to the CT/mentor about the child and proposed that we speak with the parent to get their permission so he can attend sessions as I feel it would be invaluable for his self-esteem, well-being and concentration and also a safe environment where he can talk about his feelings.

I need to remain professional when I hear these horrific stories about the children; another challenge is to treat all children the same while realizing they are all different with different needs, emotional, social and physical (demonstrate an awareness of the physical, social and intellectual development of children, and know how to adapt teaching to support pupils’ education at different stages of development – TS5).

This experience really made clear how necessary TS 1 is when initially establishing yourself as a practitioner, who not only has to be aware of children’s academic progress, but also their well-being.

Chase up the referral with the class teacher, ask if I can speak with the parent (I am confident to do so) so I can speed up the application process and get the ball rolling.